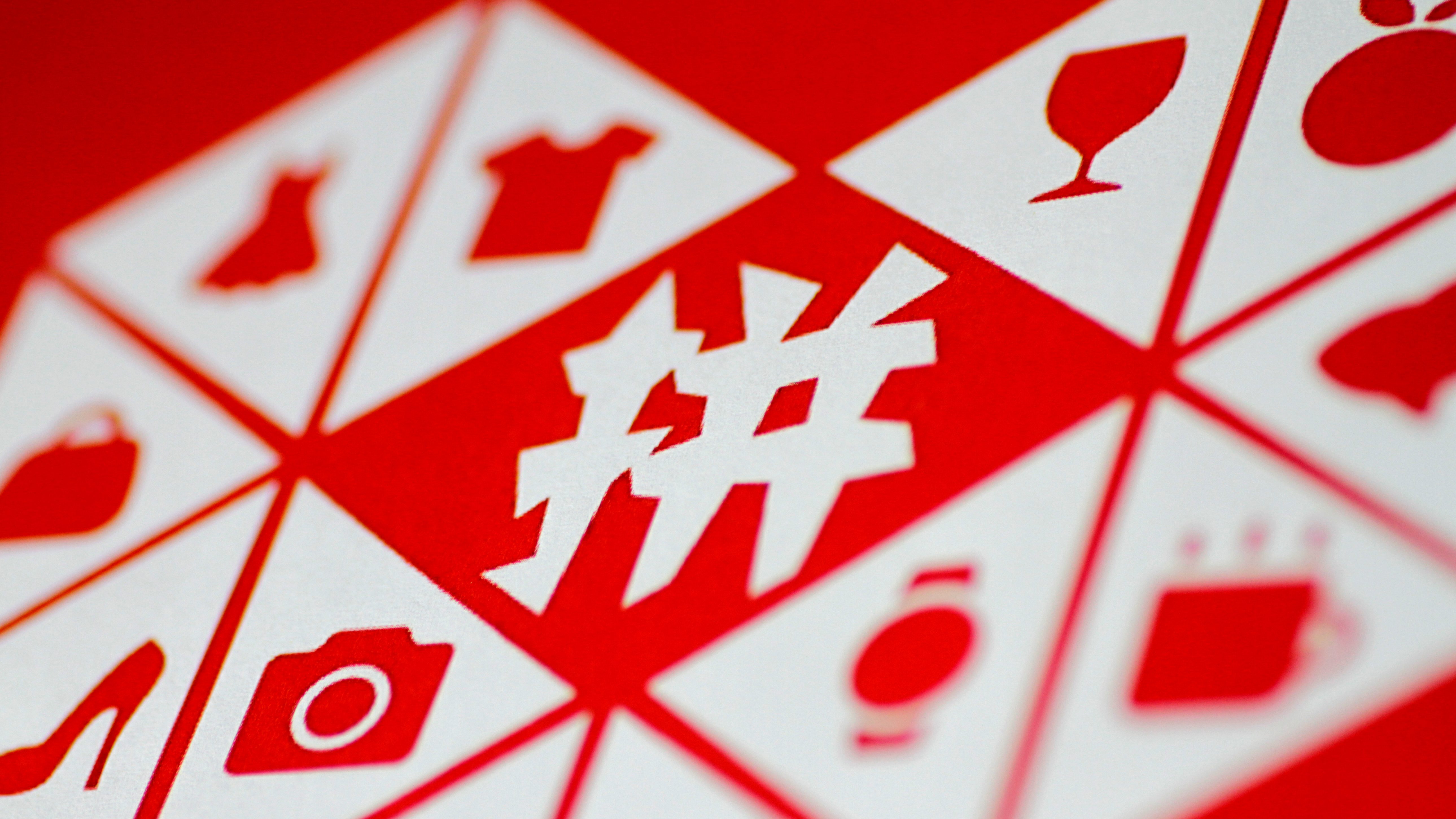 In China, an e-commerce David is gradually overtaking the country’s Goliath.

Founded in 2015 and listed in the US, the platform reported solid profits last year, almost doubling its revenue from 2019 to $ 9.1 billion as the pandemic boosted demand for online shopping. Sales were particularly strong in the fourth quarter. Annual active shoppers, or those who make at least one purchase, hit 788.4 million in 2020, just ahead of Alibaba’s 779 million. However, despite its impressive growth, Pinduoduo remained in the red with a net loss of $ 1.1 billion in 2020.

According to a number of other indicators, Alibaba remains China’s largest e-commerce company.

In terms of monthly active users, Alibaba was ahead of Pinduoduo with more than 900 million users in December, compared to 720 million for its rival. Alibaba also puts Pinduoduo in the shade when it comes to other important metrics such as gross goods volume. In the fourth quarter of last year, Alibaba had sales of $ 33.9 billion, compared with $ 4 billion for Pinduoduo.

But Pinduoduo’s outperformance of Alibaba in annual user numbers shows the company’s rapid pace as it moves towards a mature, all-encompassing e-commerce platform. Originally known for its cheap deals and strong user base from smaller cities in China, the company has evolved from offering everyday items to selling luxury cars at discounts like the Rolls-Royce.

The strong earnings report was accompanied by founder Colin Huang, who stepped down as chairman after giving up the CEO role last year, which dragged the company’s share price down yesterday despite its results. CEO Chen Lei now also takes on the role of Chairman. The transition could be a sign that Huang is realizing faster than his older peers how rapidly growing wealth and influence can become a burden in China today amid Beijing’s ongoing crackdown on its powerful tech giants, particularly Alibaba.

Compared to Alibaba founder Jack Ma, who has long been China’s unofficial ambassador on the world stage, 41-year-old Huang holds back and rarely takes media interviews. While Ma celebrated his resignation as chairman of Alibaba at the age of 55 with a grand gala in 2019, Huang’s resignation is quiet and almost feels like a way to avoid unwanted attention. Huang intends to “do research in the food and life sciences,” the company said.

In a letter to shareholders, Huang said he was both happy and concerned about the company’s future.

“Pinduoduo will have its own growth journey whether I’m nervous, excited or scared as a guardian … I hope my resignation as CEO will help this young person reach independent adulthood,” he wrote.

- April 6, 2021
0
Snif, the direct-to-consumer fragrance brand with a drop-style approach to product launches, is preparing for a new fragrance collection. Each of the three genderless fragrances,...

Alibaba Might Be Pressured by Chinese language Authorities to Promote Media...

Chris Jenkins shares his journey by means of dropshipping and ecommerce...

Meituan raises $ 10 billion to battle Alibaba within the grocery...