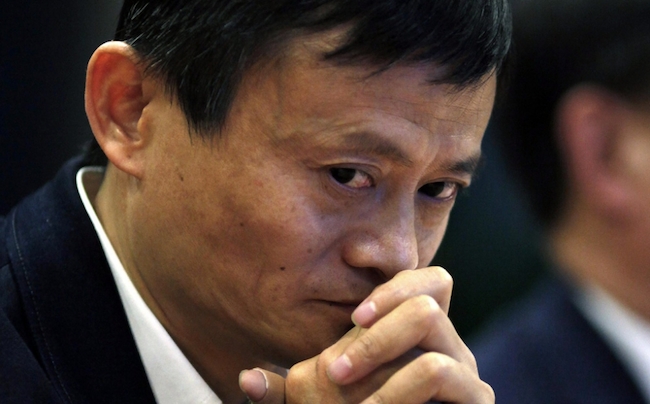 Some may say it’s long overdue, but China is finally starting to sit up and question billionaire Jack Ma’s massive Alibaba empire.

According to a report by Business Insider, Chinese regulators said Thursday they had officially opened an investigation into Alibaba to see if the country’s largest tech company was pursuing anti-competitive and monopoly practices. In addition, other watchdogs have announced they are in talks with Ant Group, the fintech company that operates as an Alibaba subsidiary.

It’s worth noting that just two months ago, Ant Group carried out the largest public offering ever, defeating Saudi oil titan Aramco to hit a world record of $ 34.4 billion. As the co-founder of Alibaba and Ant, Jack Ma’s position as the richest man in China has simply cemented itself after this move.

China’s State Administration for Market Regulation (SAMR) is currently investigating Alibaba’s practice of forcing sellers to sign exclusivity agreements. In other words, it seems that the ecommerce platform is preventing sellers from selling their products anywhere else and thus taking complete control of their services.

While this has been criticized and viewed as an anti-competitive practice by retailers across China, a former Alibaba executive called it “Standard Market Practice.”

As a result of this regulatory move taken by SAMR, Alibaba’s shares fell 8.1% on Thursday. This is the biggest drop in a day the company has suffered since mid-November this year.

Meanwhile, China’s central bank and three financial regulators said Thursday they would hold talks with Ant Group to urge the company to accept stricter financial regulations for its banking services.

According to a report in the Wall Street Journal, both Alibaba and Ant Group have announced that they have been made aware of the regulatory actions taken against them and will be working with regulators.

- September 2, 2021
0
We don't have one! Everything we publish is free thanks to readers like you. Will you help keep City Paper free for all of...

Bailey Knight and Justin Kimbrough on the ability of their private...

Jack Ma reappears at Alibaba headquarters after a protracted disappearance